However, accessing to websites inside China mainland (like Taobao & NetEase) with this becomes laggy, and sometimes even fails to load.

By adding Chinese DNS resolvers like AliDNS, this issue can be solved.

But here comes the problem — all domain names not listed in rule files (like Chinalist) have to be sent to AliDNS, which would roughly indicate my browsing history.

Meanwhile, some Chinese iOS developers like Yachen Liu (developer of Surge, a famous iOS proxy tool) urged on Twitter that using overseas DoH is unnecessary under Chinese network 'cause it's slow, and we don't need this small piece of privacy protection.

So my questions are,

Thanks for your detailed reply

My problem has been solved.

I know little about packet traces since I don't major in CS. I'll go on to learn this topic later on.

Now I decide to give up using AliDNS, and remain suspicious of closed-source Chinese software. I'll put them all into virtual machines or one single phone without any "dangerous" trace.

If only there's a tool allowing you use both DNS services at the same time. Like a proxy plugin which allows you to use one proxy for some domains, another proxy for others. But for DNS.

E.g. use AliDNS for taobao.com and 163.com, etc.
Use OpenDNS for everything else.

Never heard of such a tool, though. 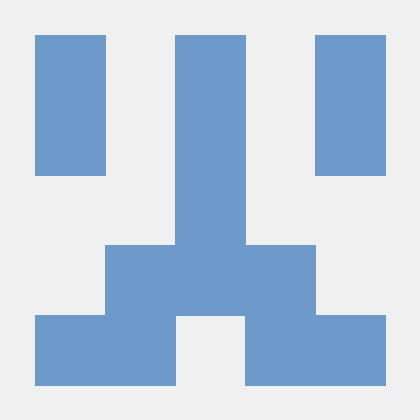