I am using Geph on desktop and it is awesome in working at the times that no other method works. However I am not able to use it on my iPad as the TestFlight beta testing capacity is already full. I was wonder if anyone could use share the IPA file for the beta to be used with TrollStore.

I have the beta app, however my iPhone is updated to the newest iOS, I'm not sure if it could be jailbroken. It's not possible to extract the .ipa file without jailbreaking, right?

That's very kind of you. iOS 16 is not vulnerable to any known exploits and even if it was I would not ask you or anyone to jailbreak their phone only to share an app with me. But there is actually a way to extract the IPA without jailbreak the device which requires connecting your phone to a PC/Mac, if you don't mind that, and extracting the IPA using a program called iMazing. It is a paid software although has a free trial period which does the trick for this one time usage. In the list of installed apps you can right click on Geph and extract the IPA.

You can count that on me! My computer is inaccessible for now, I could only get my hands on it in a week. I will post the link here once I extracted the IPA file.

hi how can i get IOS beta app?

As mentioned in the first post, a beta testing program for the iOS version is running on TestFlight, yet it has already reached its full capacity. If you are on iOS 15.5 or lower, there is still hope if you could get the IPA (Installer package) for the app. I just saw today that @nullchinchilla mentioned realasing the IPA in near future and GekfaAss is going to help with that next week.

I'm back here now, although it's a bit late. I caught the corona virus, and the illness impacted my schedule. Anyway I tried the iMazing app, but unfortunately, it does not work. The "extraction" feature you mentioned, is actually just using an Apple account to download the IPA from the App Store, and the account need to "own" the app. (bound the app's license to your account) Obviously it does not support Testflight, since these are not exactly the same distribution channel. 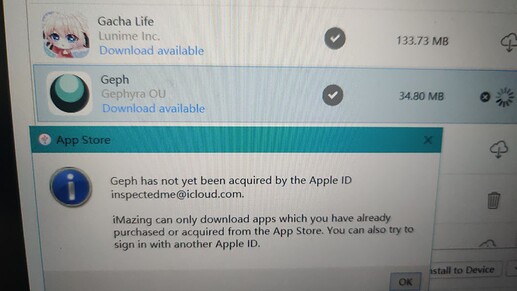 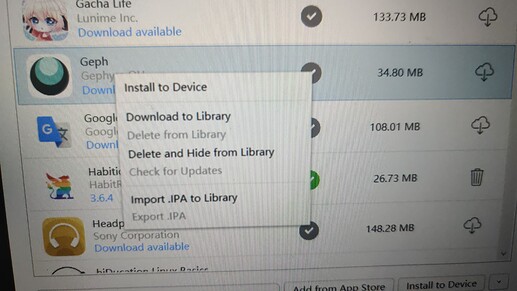 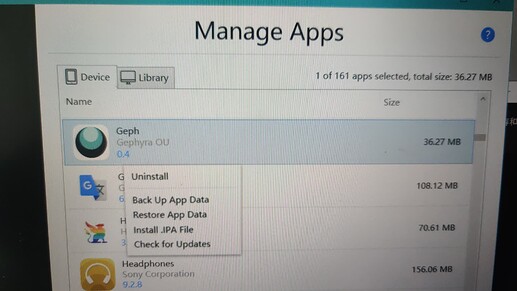 Thanks for following up and hope you have fully recovered from covid.
You are actually right about both the IPA being device-specific and being downloaded from App Store servers. I didn't know that when posting it as a way to "extract" the IPA. Technically it works similar to how one can grab the IPA after it is downloaded form apple servers and before being installed on device using Apple Configurator2.

Considering you are on iOS 16+ that is the only way that I could taught of and I am really thankful for the time you put in testing it out.

Maybe we should wait for @nullchinchilla, to release the IPA to iOS version as he mentioned earlier .